Figure drawing gives us the chance to practice close observation so we can recreate each other’s bodies on the page. It’s a great way to engage with our bodies in a healthy, appreciative way. Want to join us next time? DM us for more information.

Travelling up the N.S.W. coast. Had to check out the #SeaCliffBridge along the #coast between Wollongong & Sydney. Before we drove along it. We decided to hiked up the ridge & get views of the #bridge & #coastline.
We eventually found the hidden track that lead up to the #Ridge pic.twitter.com/zqFVTeIC7u 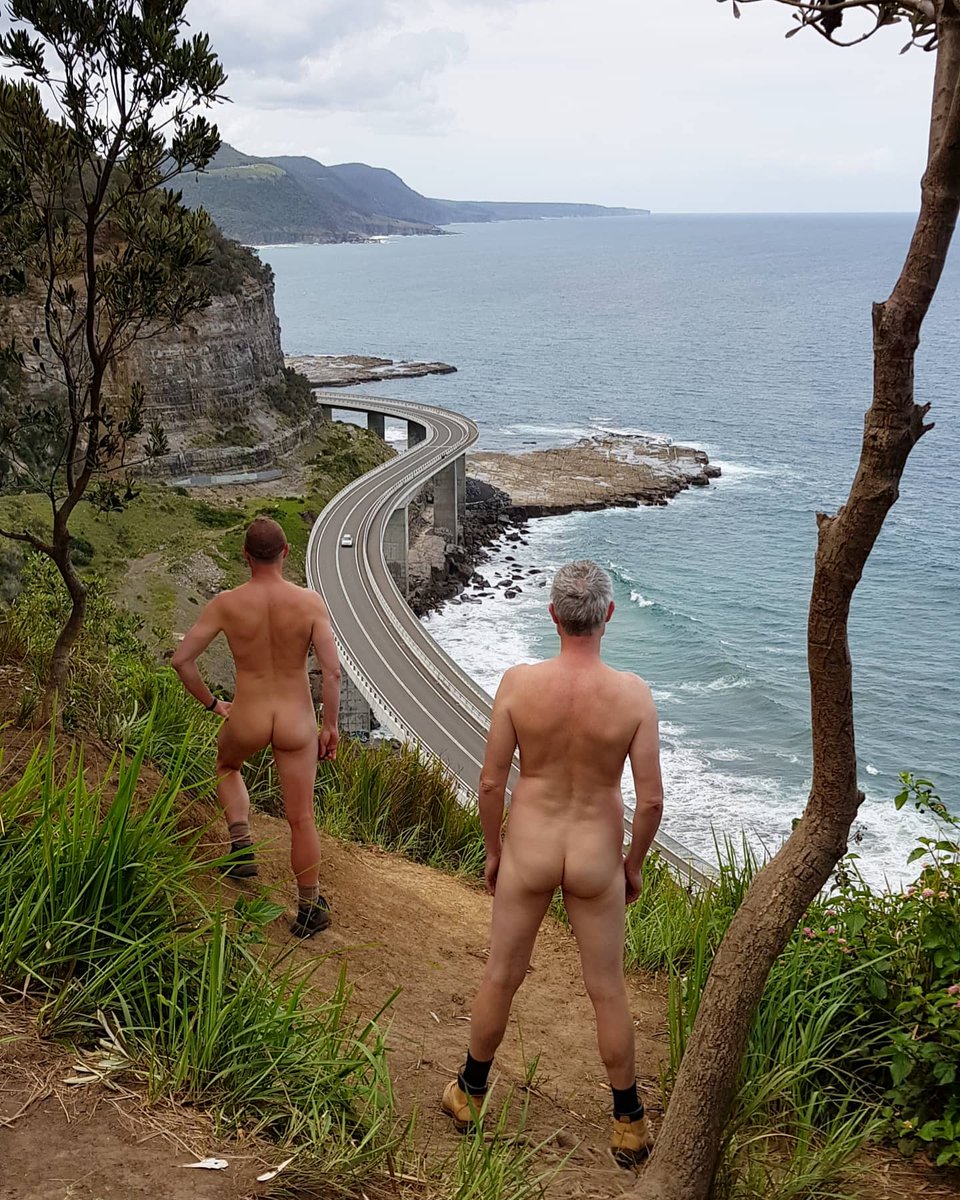 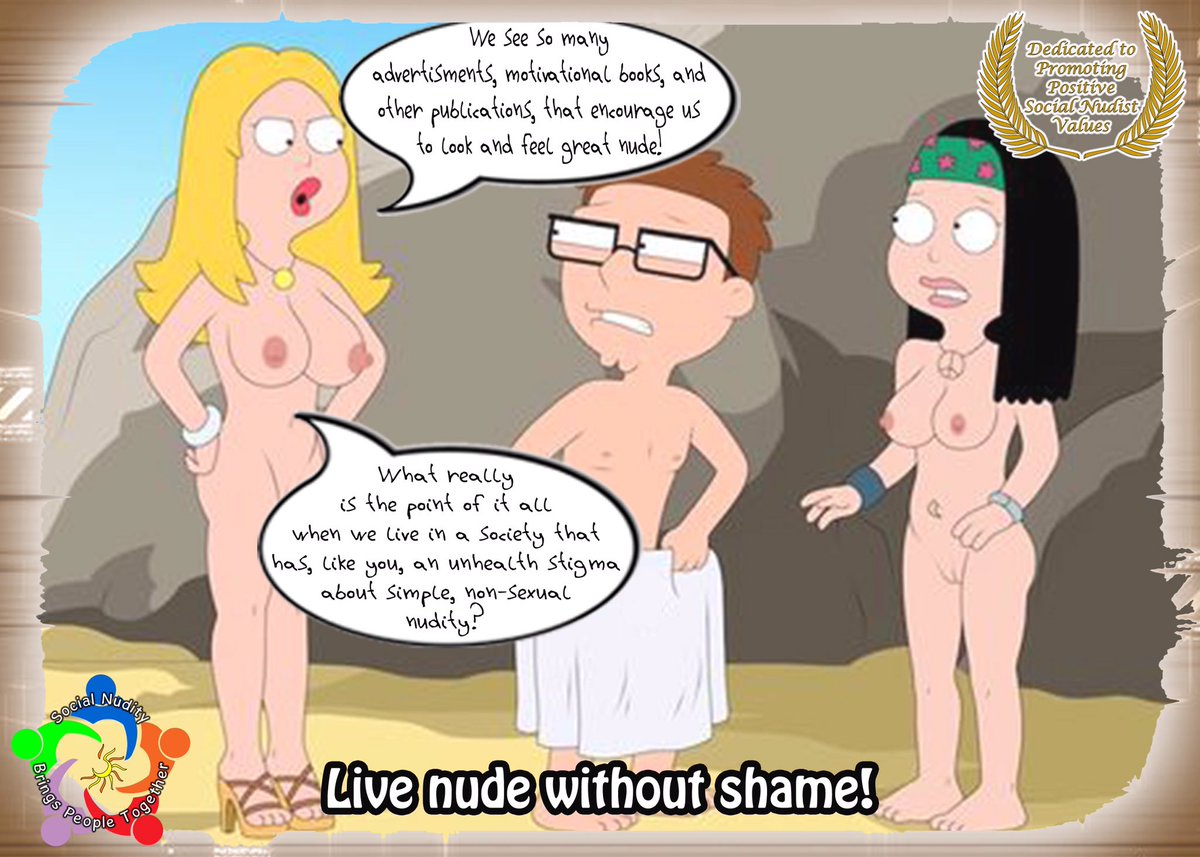 #comic #nudist #nudism #naturist #naturism Took a while to finish this, still can’t draw long periods so this took all weekend to finish, hope you all enjoy this one too!! pic.twitter.com/Xhk34Dulm5 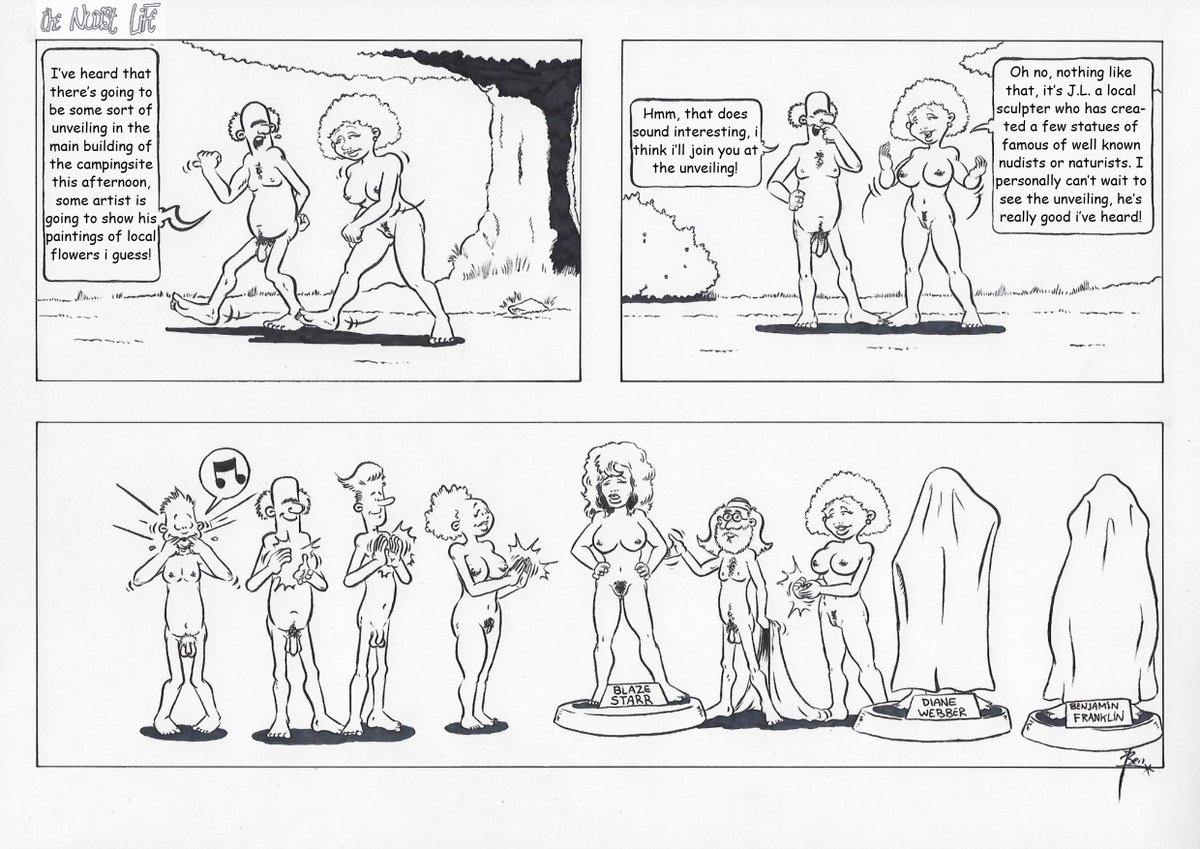 Established in 1921 by the Scottish writer and educator Alexander Sutherland Neill (1883-1973), Summerhill School in England helped to pioneer the ‘free school’ philosophy, in which lessons are never mandatory and nearly every aspect of student life can be put to a vote. Neill’s radical and controversial view of education was centred on his belief that ‘if the emotions are free, the intellect looks after itself’. Today, despite a series of clashes with Ofsted (the UK’s Office for Standards in Education) in the 1990s and 2000s, Summerhill still operates as a private boarding and day school in Suffolk for pupils from age five upwards.

Neill’s teaching methods and a rising countercultural movement inspired similar institutions to open around the world. Released in 1966, Summerhill explores the school’s educational philosophy by letting Neill and the many international pupils speak for themselves. Candid moments and scenes that evoke the rhythms of daily life at the school give a sense of the children’s lived experience. With an evenhanded approach, the film finds both potential pitfalls and benefits to a Summerhill education – including the results of letting children and teens run laissez-faire around the clock, and the possibilities for students who struggle in the rigid structures of traditional schools.