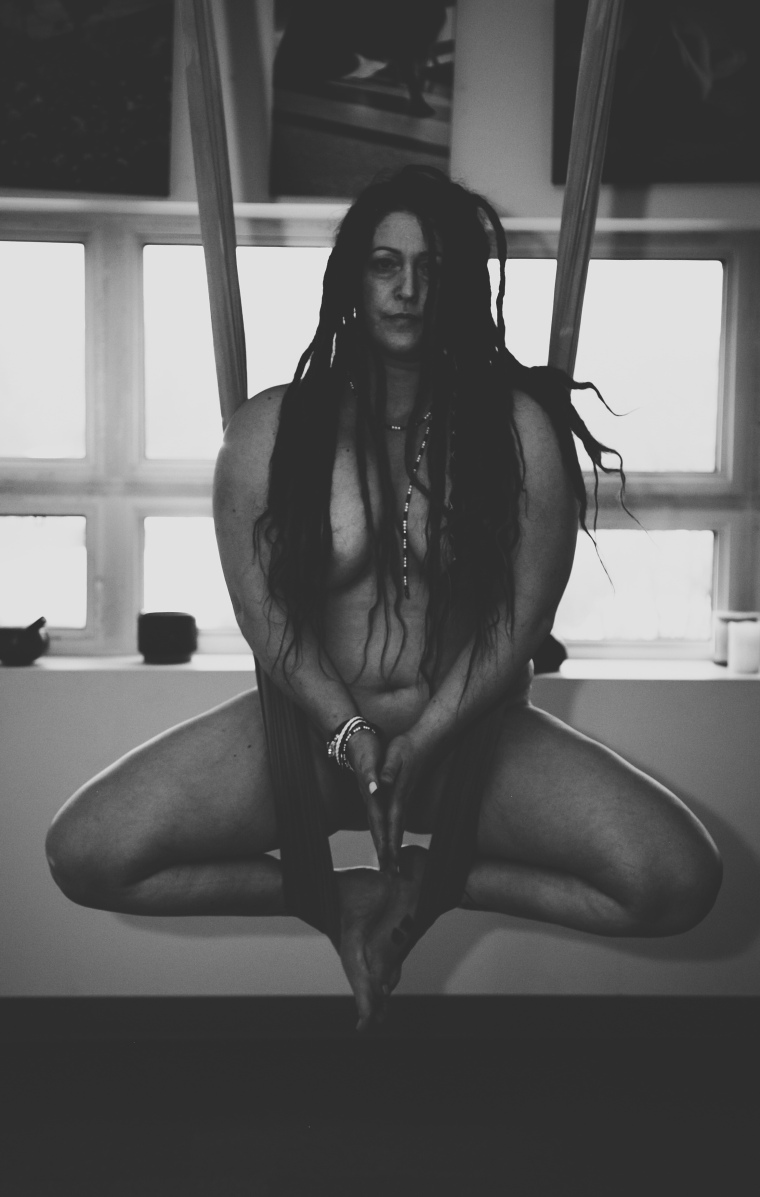 Sooooooo I’ve been procrastinating posting this one because of its topic. Human sexuality. What is it and what does it mean? As I took this picture many weeks ago I felt it as I looked at it many times. What does it mean to be attracted to the opposite sex or same sex? As I contemplate this question I feel so isolated and wonder if at times people question their sexuality? As a teenager I remember wanting to constantly run away from this subject as it was so taboo to talk about attraction of the opposite sex and what that meant about you. I vaguely remember having a conversation when I was in my teen years about other girls and that I was intrigued by them but I really didn’t know what that meant. I remember one of my friends asking me if I was a lezzy with a disgusted look on their face like I was something different. I always knew at the back of my mind I was different but what did that mean in the grand scheme of things? I am a sexual being that is attracted to the human kind in so many different ways other than just the sex of the person. I felt I was highly judged by my thoughts and feelings and this makes me feel sad as I never honoured exactly what I felt growing up. I hid from having those conversations because I was so afraid of what others would have thought of me. Does it really matter is my question. Why are people so caught up with these ideas of sexuality and attraction. Whether you are straight, gay, lesbian, bisexual or transgender why do we have to put all these labels on us. Does it really matter? I know that growing up these labels intimidated me from exploring and feeling what I really wanted in life and having a partner. I’m not saying I didn’t choose my partner wisely because I definitely did and I have been given such a beautiful gift in this lifetime living with such an exceptional man. If I had to choose again it would be him over and over again but I don’t believe it is because he is a male. I fell in love with the human that he is. We repeatedly exploit people identifying gender and sexuality as a link and I honestly feel in my personal opinion this has nothing to do with it. We all have preferences yes and I understand that but where did those come from or arise as you were brought up. Were they influential references? Is it because of the culture you were brought up in? In different parts of the world people explore community living and sexuality. I don’t believe we as a society here have all the answers and that our way of living is the right way. But as we grow up in this culture we get accustomed to this and then judge others according to their differences. This is where I feel our ways and culture are wrong. Being a teenager that was sexually abused by a old male I was robbed of my purity and sexuality. It tarnished my ideas and beliefs of what love and sexuality really should be as I have been exposed to many trauma related events that remind me everyday of the male species. If I would have been abused by a female it would have been in reverse. So you see this is where I believe the confusion came from when I was a growing teenager into adulthood. I wasn’t given the chance to make healthy choices for me. This is where all this brings me today as a female in her mid 40’s identifying with all these questions. I feel I much better understand life, sexuality and my humanity in a different way because I care less what others think now a days. And as I write this it brings such a huge smile to my face. All those teenage fears have disappeared. I’d love to know what your thoughts are on all of this. Drop a line and give me some of your input. As always much love Nicole xoxo